By Chris Lemmer-Webber on Tue 01 September 2015 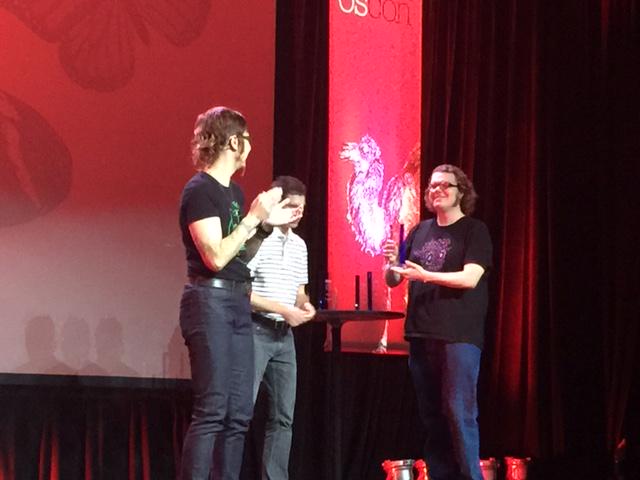 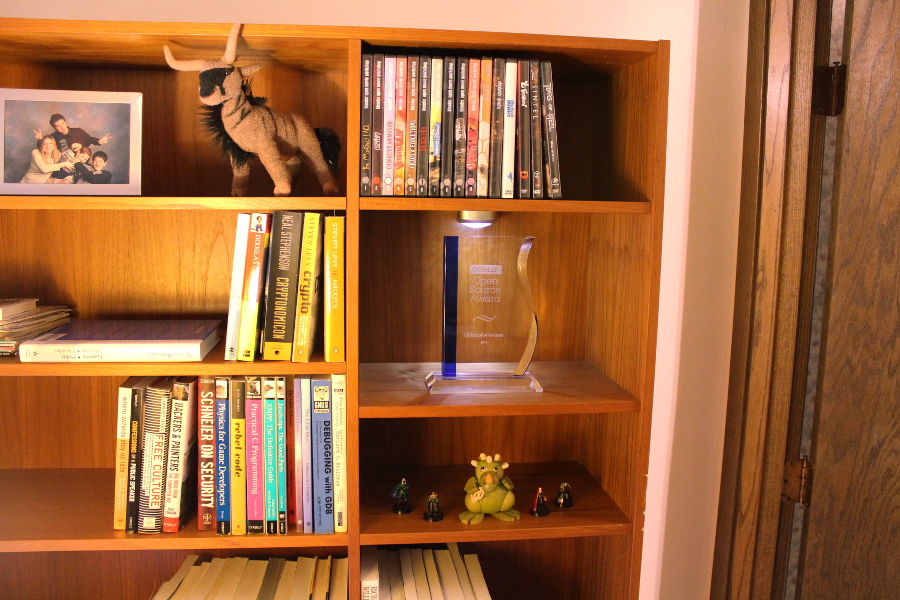 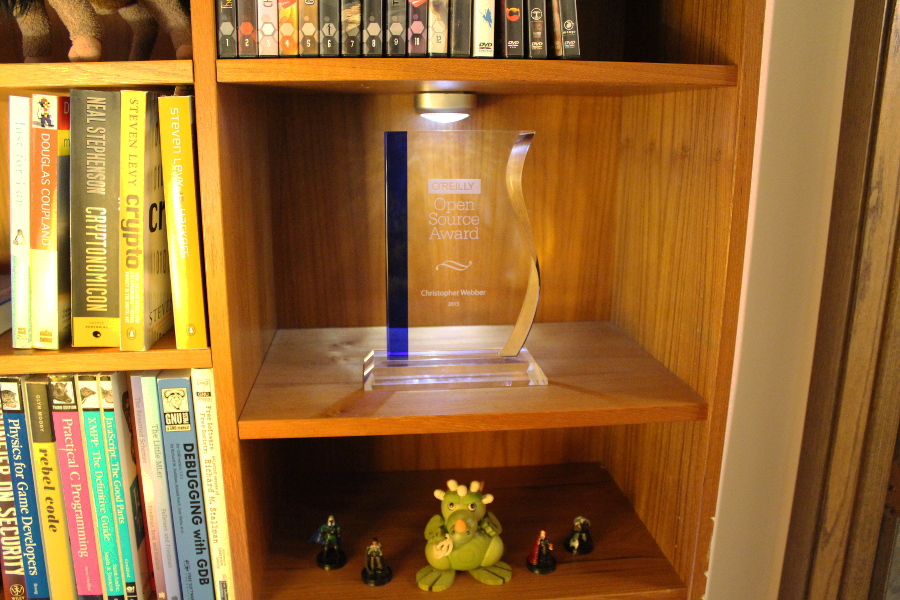 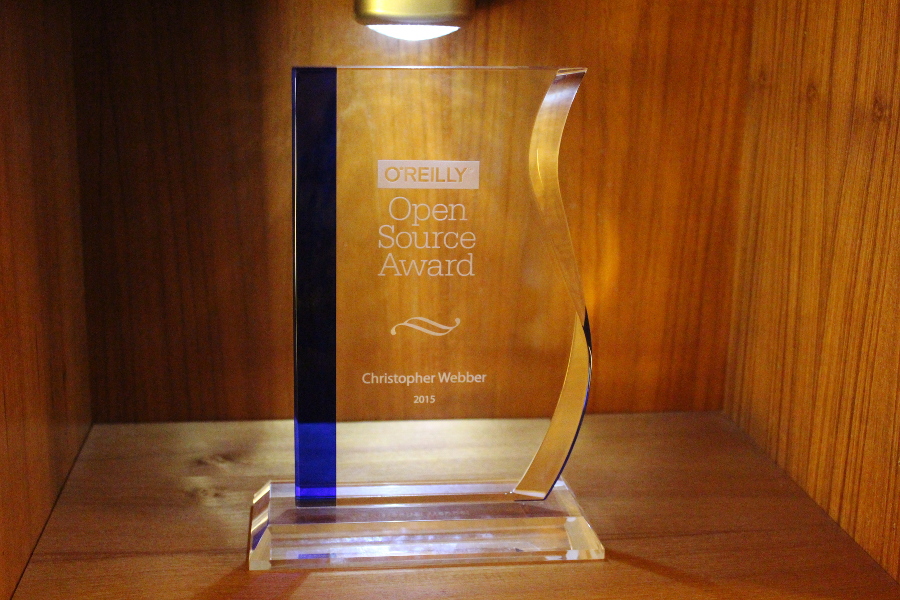 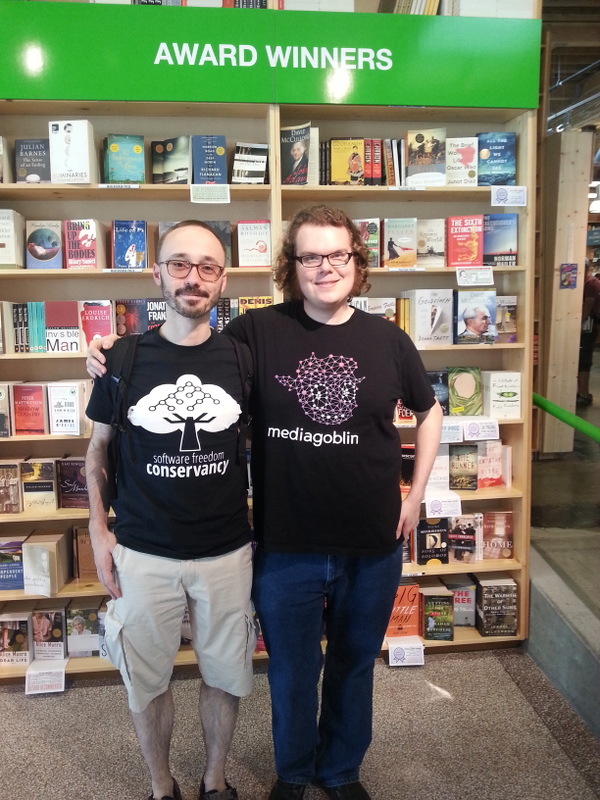